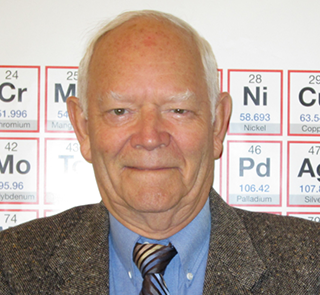 During his early years at McGill, he spent his summers working at many of Noranda Mining Company's metallurgical plants. This led quickly to writing the book Extractive Metallurgy of Copper, which has run to five English language editions, with a sixth edition to come in late 2021, plus printings in Chinese, Farsi and Spanish. Other books written by Davenport and his colleagues are Iron Blast Furnace, Flash Smelting, Sulfuric Acid Manufacture, Extractive Metallurgy of Nickel, Cobalt and Platinum Group Metals and Rare Metals, Science, Technology, Production and Use.

In 2014, Davenport was honored by the CIM Conference of Metallurgists with the Bill Davenport Honorary Symposium.