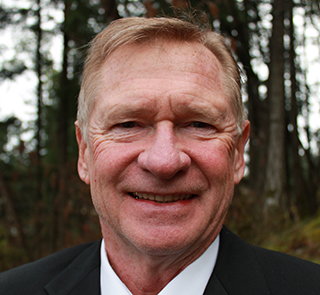 James Edward Beswick is a registered professional mining engineer and is presently directing Environmental, Safety and Community programs for Giga Metals Corporation. He is currently a trustee for the Canadian Institute of Mining Foundation and is the chair of their Scholarship Committee. He has managed field operations and exploration projects, and is committed to mining leadership in education, environment and safety. Previously, Beswick was director of environment and permitting for Hillsborough Resources Limited in Vancouver, and has worked with numerous coal, base and precious metal companies. Formerly, he was the north central British Columbia regional mines manager based in Prince George, where he was a founding member of the North Central CIM Branch. He was a founding director of the British Columbia Aboriginal Mine Training Association, and is a former district vice president of CIM.