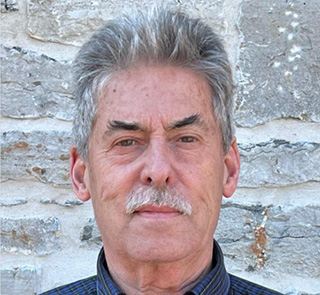 An exploration geologist with over 45 years of global experience, David Moore obtained his BSc from the University of Alberta in 1973 and an MSc from the University of Toronto in 1977. Moore had a 30 year career with Teck Resources and associated companies including as field project manager at Red Dog, now the world’s biggest zinc mine, in the transition from exploration to feasibility in the early 1980’s.

He then led Serengeti Resources as President & CEO from 2004, through its discovery of the Kwanika deposit, in 2006-10 period until its merger with Sun Metals to form Northwest Copper Corp in 2021, where he still serves on the board.

Moore was a joint recipient along with Myron Osatenko, of the 2010 Prospector of the Year Award from the Association of Mineral Exploration, British Columbia for the Kwanika Cu-Au discovery.

He continues to be actively engaged in the exploration industry.