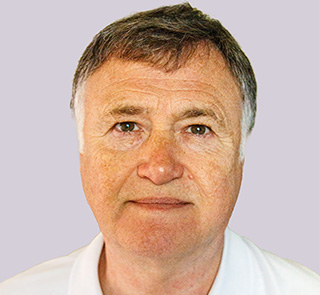 After returning to Canada in 2002, he took on the role of Chief Geochemist for global exploration. He left Barrick in 2007 and after a brief stint as VP Exploration for Calibre Mining Corp.

In 2008, he set up his consultancy, Heberlein Geoconsulting. He is currently a consulting exploration geochemist based in Maple Ridge, BC.