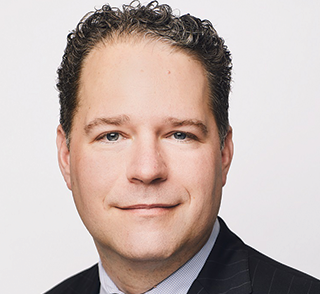 Chris Buncic played an instrumental role in the founding of Ascendant Resources Inc. and its acquisition of the company’s flagship operating El Mochito mine from Nyrstar NV in 2016.

Production at El Mochito began in 1948 and has continued for 70 years almost continuously. The operation consists of an underground zinc-lead-silver mine and a concentrator producing separate zinc and lead concentrates. Since acquiring the mine, Buncic has demonstrated a whole-hearted commitment to the improvement of the health and safety culture at El Mochito, as part of an ongoing modernization and optimization of the operation.

Buncic is a CFA Charterholder, has an MBA from the Schulich School of Business and an engineering degree from the University of Toronto. He is a member of the Professional Engineers of Ontario and the CFA Society.