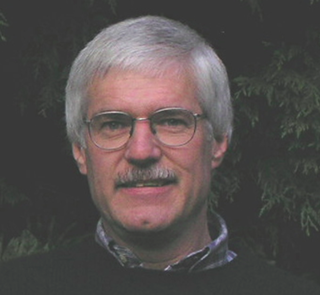 Brock Riedell has over forty years of experience in minerals exploration and mining economic analysis. Over his career he has been involved in porphyry, volcanic-, and sediment-hosted gold discoveries in B.C., Nevada, Utah, and Arizona.  Since 2009 he has been a Vancouver-based consulting geologist focused on porphyry Cu/Au/Mo exploration in British Columbia, the western United States, Ecuador, and Argentina. From 1995 to 2009, he worked for BHP in the western USA, Chile, and Canada; he served as global Chief Geologist from 2002 to 2005. His early career was mostly in western U.S. exploration roles with Exxon Minerals and Newmont. He mixes consulting with volunteer work for the Society of Economic Geologists Student Field Trip program, and has attended two student trips as a professional mentor.