For the most significant contribution to the mineral economics field

Born in Toronto in 1934, Robert Elver is celebrated as one of Canada’s foremost mineral economists. After graduating from the University of Toronto, Elver joined the Mineral Resources Division of the Department of Mines and Technical Surveys, where he would spend his entire career.

Elver was instrumental in bringing Canadian involvement to international metals committees, such as OECD and Economic Commission for Europe, especially in steel. He enhanced mineral development domestically as well, and was instrumental in reviewing mining public policy in the 1970s.

His death on July 16, 1979, following a brief illness, led to the creation of the Robert Elver Mineral Economics Award, which honours a CIM member who has made significant contributions to the field of mineral economics in Canada.

The Robert Elver Mineral Economics Award criteria and other information: 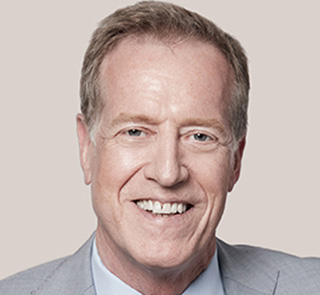 Michael J. Bourassa is a member of the global mining group at Fasken LLP. He was co-chair of the International Bar Association’s (IBA) Mining Law Committee and is now a council member of the IBA’s Section on Energy, Environment, Resources and Infrastructure Law. He also served as a director and officer of the Foundation for Natural Resources and Energy Law and a director of the Prospectors & Developers Association of Canada.

In the early 2000’s on a pro bono basis, Bourassa helped establish the Association of Professional Geoscientists of Ontario which allowed geoscientists to become Qualified Persons for technical reports required by NI 43-101. As a result, he was named an Honorary Geoscientist by the APGO and a Fellow of Geoscientists Canada. He also served as a member of CIM’s mineral valuation committee (CIMVAL) which established a mineral valuation standard for Canada. 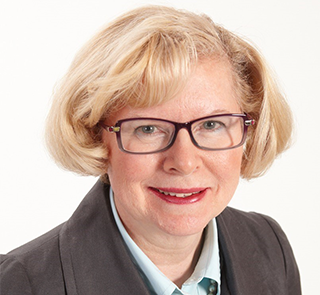 Patricia Mohr is the former vice-president, economics and commodity market specialist at Scotiabank’s executive offices in Toronto. She worked closely with corporate & investment banking and with global risk management, preparing the metal and oil & gas price forecasts for credit evaluations at The Scotiabank Group, one of the world’s great mining banks.

Mohr developed the ‘Scotiabank Commodity Price Index’ – the first index designed to measure price trends for Canadian commodities in export markets, and for many years, wrote a widely-read commodity market report. She presented to mining clients at home and abroad and is a frequent speaker at conferences across Canada and in Chile, Peru, Mexico and China.

Prior to joining Scotiabank, Mohr spent a number of years with Alberta Energy Co. Ltd. in Calgary (later EnCana Corp.) and with CP Ships and Canadian Pacific Bermuda in London as Corporate Economist. She began her career as a mineral economist with the Department of Energy, Mines and Resources in Ottawa and was privileged to work with Dr. Robert Elver.  She holds an Honours B.A. degree and an M.A. degree in economics from the University of British Columbia (UBC) and is on the board of directors of ERA, CRIBE and Alumni UBC.