For exceptional contribution to mining exploration in Canada

HISTORY
The A.O. Dufresne Exploration Achievement Award was instituted in 1977 in honour of Dr. A.O. Dufresne, a revered Past President of CIM, who provided outstanding service to the mineral industry. Born April 10, 1890, Dufresne dedicated his entire career to the development of the province’s mining sector through his work at the Quebec Bureau of Mines, where he was eventually appointed minister. There, he would make significant changes to mining legislation and safety and helped develop mining communities. Dufresne was equally devoted to educating future mining experts and improving the province’s mines. He established several university scholarship funds and founded the École des Mines at the University of Laval in 1934. He was named the first French-Canadian president of CIM in 1950.

WHY
The A.O. Dufresne Exploration Achievement Award is presented to an individual or a team in recognition of exceptional achievements or distinguished contributions to mining exploration in Canada.

JUDGING BASED ON
The contribution or achievement to be recognized may be by innovation, research, project management, education, or any form of outstanding personal achievement contributing to the extension or understanding of exploration in the Canadian mining industry. The term "exploration" may be interpreted broadly. 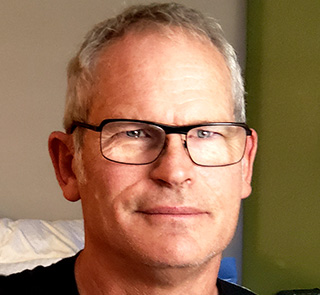 Charlie Greig is a geologist with over 40 years of experience in the exploration and geology business. He has worked, mainly as a geologic mapper, on exploration projects from grassroots to development, and on a number of projects that have gone to production, including La India in Mexico (Grayd–Agnico Eagle), Wolverine in Yukon (Atna-Westmin, Yukon Zinc), Alamo Dorado in Mexico (Corner Bay-Pan American Silver), Brucejack Lake in BC (Pretium), and Bisha in Eritrea (Nevsun). He has also worked on many advanced-stage exploration projects which are not yet mines, but which have reached an advanced stage of exploration. Greig has been a consultant mapper and explorationist since the mid-1990’s and during that time has run a number of his own exploration initiatives, mainly in B.C. Prior to that he worked briefly for the Geological Survey of Canada and the BC Geological Survey Branch. 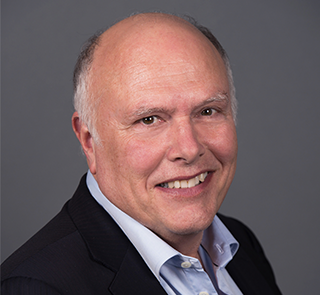 Bob Wares is a professional geologist with over 40 years’ experience in mineral exploration and development, mostly in Eastern Canada. He was one of the three original founders of Osisko Exploration/Osisko Mining Corp. and was responsible for the discovery of the Canadian Malartic bulk tonnage gold deposit, which was subsequently developed into Canada’s largest gold mine. He is the recipient of various awards, including theViola McMillan Award in 2011m and was named, together with John Burzynski and Sean Roosen, as “Mining Men of the Year” for 2009 by the Northern Miner.

He is past president and director of the Ordre des Géologues du Québec and currently serves on advisory boards for the Faculty of Science of McGill University and the Autorité des Marchés Financiers du Québec. He is currently chairman and CEO of Osisko Metals Inc. and sits on the board of directors of Osisko Mining and Brunswick Exploration.

Wares has a BSc and an honorary doctorate in earth sciences from McGill University.